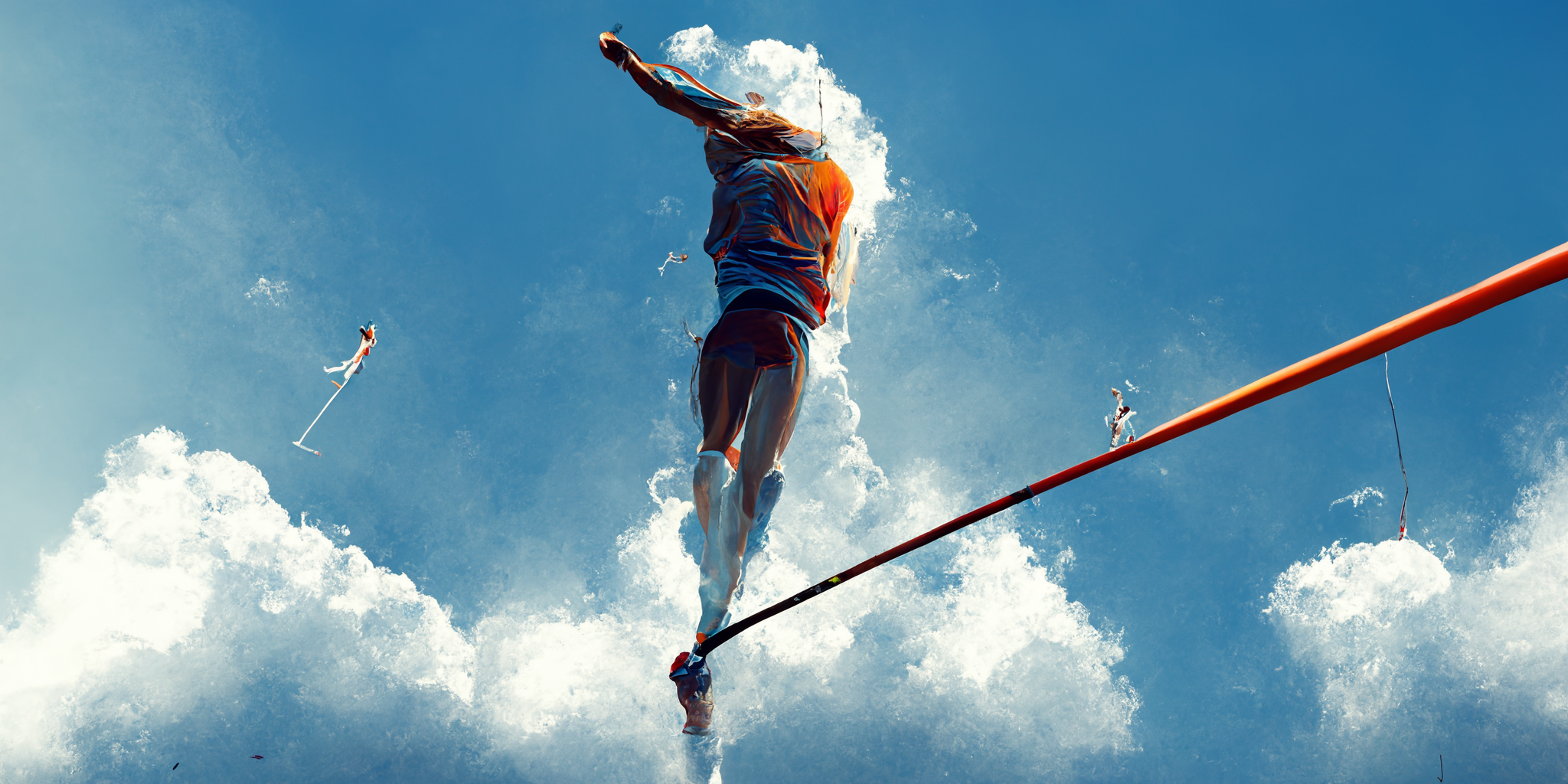 Professor Jonas Ivarsson at the University of Gothenburg, reflects on technology and AI assisting in competition.

In our research project, we study new technologies and autonomous systems developments. Configuring the relationship between (human) control and (AI) automation for people to trust these systems is at the center of our investigation. The issue, however, is very general and crops up in many settings. A comparison with older technologies can also inform recent discussions.

The athlete Armand Duplantis currently holds the world record in pole vaulting – 6 meters and 21 centimeters. It is a respectable height. Even if the landing mat is thick and soft, I would personally hesitate to throw myself down from six meters. However, is Duplantis doing all the work? What about his pole?

The history of pole vaulting tells that different materials have been used. Originally the pole was made of hickory, replaced by bamboo and steel. Then something dramatic happened. In the 60s, athletes began to use poles made from fiberglass. Along with the new properties of these poles came the development of new jumping techniques and new records.

The transition to fiberglass was not without its critics. Many voices were raised that this was cheating. But the people who broke new records saw it as the future. In a newspaper article from 1962, the vaulter Cornelius Warmerdam said that “you can’t stop progress.”

In Colorado, Jason Allen recently won the first prize in an art competition in the digital art category. The reason for this reaching the news is that Allen used one of the image-creating AI systems that have become available and increasingly popular. With the help of Midjourney, Allen has entered text prompts as instructions for the AI to create his images. After generating hundreds of proposals, he selected a few results and processed them further with Photoshop and other upscaling technologies. The picture named “Théâtre D’opéra Spatial” was printed on canvas and submitted to the contest.

The reactions are expected from those who have studied how technology has developed historically. Some look with delight at the possibilities that the new technology offers. Others are appalled by the job opportunities that may be at risk. Some also raise the question: Isn’t using technology in competitions a form of cheating?