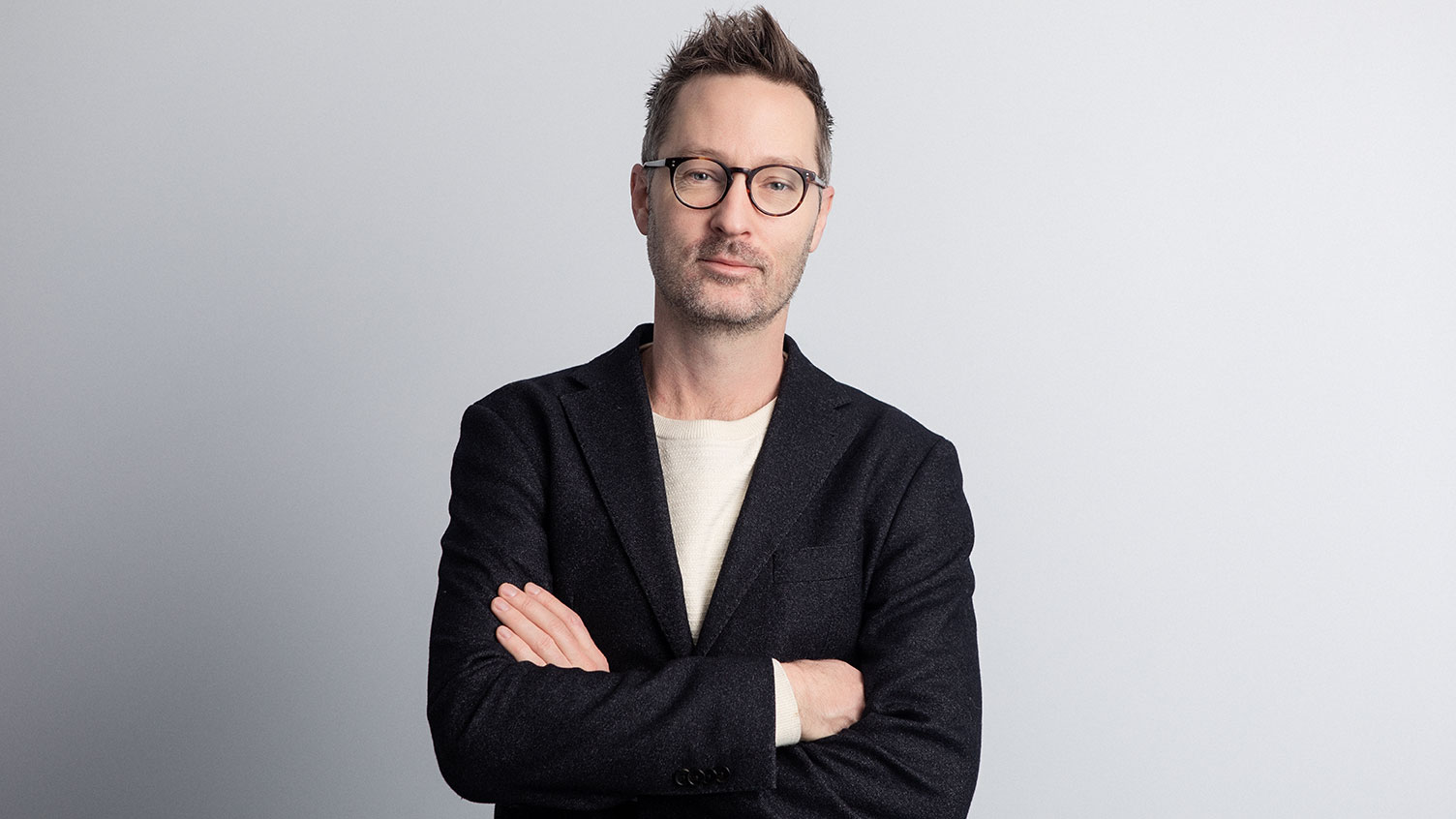 In this blog post, Stefan Larsson, project leader in WASP-HS and Associate Professor at Lund University, present a study on personal data in digital markets.

Within the framework of the Swedish Competition Authority’s contract research, Stefan Larsson at Lund University has investigated the role of individuals’ data, including personal data, in digital markets. The study confirms that a large number of actors are involved in the collection of consumer data on the web, that transparency is low and argues how that is of significance for both competition issues and data protection.

Here he describes how the framework of competition law seems to be a key area for the coming battles of how to balance a digital society, and he argues for the need for greater transparency in data economies, based on the results of the study.

Competition law as an arena for balancing the digital society

Google was recently sued by the US Department of Justice, which asserts that it hinders free competition in digital advertising markets. According to The New York Times, this is the most significant legal case regarding the market dominance of technology companies in “a generation”. However, two similar lawsuits against Facebook followed in the US, filed by the Federal Trade Commission and attorneys general from dozens of US states. Furthermore, Apple is embroiled in controversy with numerous actors, including the gaming company Epic, for the terms and conditions of its app store, and the European Commission is investigating Apple from an antitrust perspective. The European Commission’s preliminary investigation into yet another tech giant, Amazon, revealed that they abused their insight into other retailers’ sales statistics when competing in the same market.

The Commission has in line with these cases prepared a comprehensive audit of competition rules in the EU, which is of perhaps the most long-term significance for data economies and the balancing of the European digital markets. A draft of this so-called Digital Services Act package was recently published.

The competition area, it seems, is gearing up for large battles relating to the balances of digitalisation in the years to come: between large and small companies, about dominance and its abuses, about the governance of platforms and how to actually value the zero-priced services that play a data-collecting role for services in another part of today’s “digital conglomerates”. And in the midst of this are the users, the human consumers, and the behavioural data and purchasing power they represent. Are they to be seen as misguided and manipulated, or satisfied with individually relevant services and accurate advertising? At the same time, these questions do not solely relate to the big players — they are also about the ecosystem of different actors that collect, convey, sell, or aggregate data.

The ubiquity of data collection

The significance of digital issues is today foundational for society as a whole – naturally, they aren’t just about the internet. Contemporary data collection and ways of organising markets, work-life and the public sector, is increasingly following a digital platform logic. On the one hand, this means that even the traditional physical actors have largely become data processors, and in some cases, they themselves have become “platformised”, with matching functions and aims involving both automation and artificial intelligence. To varying extents, nearly all major societal activities are dependent on the functionality of the major technology platforms – “gatekeepers”, to use the Commission’s terminology – for advertising, for searches, for app sales, for web analytics, for trading venues, etc.

On the one hand, this means that the importance of understanding the value and relevance of data has become absolutely central to today’s economies – which have largely become data economies. However, online data collection is still an important aspect, focused in this study for the Swedish Competition Authority. Much is determined by the multitude of third parties linked to all web pages — indicating these commercial uses of personal data. And this handling is largely governed by an agreement you make when you visit a website. This takes the form of a consent agreement or, in the worst case, merely a long list of information about the website’s partners or an assumed consent as you remain on the site.

As users, how much do we understand about the role our data plays in a digital context? What is the nature of this relationship, and how consciously do we take a position in all the user agreements and consent agreements for cookies which, in spite of everything, we still click? And, by extension, what demands can we impose on legislators and regulators – is this really the best solution – as well as the data-collecting platform companies?

Many of these questions are usually asked from a stricter data protection perspective, i.e., with a focus on the role of the privacy. However, in light of ongoing regulatory developments in both Europe and the US regarding the competitive impact of digital platforms, we have studied the issues from a competition perspective – how they affect markets and the conditions of various actors.

Through a collaboration with dataskydd.net and Novus, we have studied the web’s extensive data collection in order to understand which markets it relates to and how consumers relate to it.

We conducted a mapping of existing third-party trackers — i.e., so-called “cookies” — on a selection of websites relevant to the Swedish market. This allowed us to gain insight into the way the modern internet has been commercialised. We divided the study into the five sectors of media house, commerce, banking/insurance, public sector, and health.

By presenting and discussing these results in interviews with digital focus groups of 10-12 participants, we were able to better understand consumer awareness and experiences of the role and commercial value of their information and behaviour. We learned about their individual strategies for navigating everyday data collection.

With the support of these studies, we can conclude that:

Thus, we demonstrate that consumers’ data has become a commodity and a basis for analytical insights and profiling. The data therefore also constitutes a basis for the development of learning and sorting software – the algorithms themselves. Simultaneously, the collection and the markets it represents are not transparent to consumers, who thus in some cases appear to be more important as data sources for the information necessary for the development of commercial products commercialised in other markets – for advertising matching, and possibly credit assessment, purchase trend prediction, risk assessment in insurance, and price differentiation in real-time sales on trading platforms.

Recommendations: the need for more transparency

The data-driven markets show how areas of law are interrelated – for example, that data protection comprises several areas relevant to competition, but that contradictions may also exist — and that stimulating the digital advertising markets by forcing data sharing can be problematic from a data protection perspective.

Thus, it is absolutely crucial to examine the organisation of protection and the capabilities of existing supervisory practices to detect improprieties. Given the results of the study, the main recommendations are as follows:

For a more detailed description, see the report itself (in Swedish). In short, it may be noted that these risks to balance also emerge in a number of other studies, which point to consumers’ concerns about online data collection and discuss cooling effects. Concerns from a competition perspective includes misled consumers who do not understand or have insight into how their data is used, also cannot “vote with their feet” and choose services they consider to be fairer.