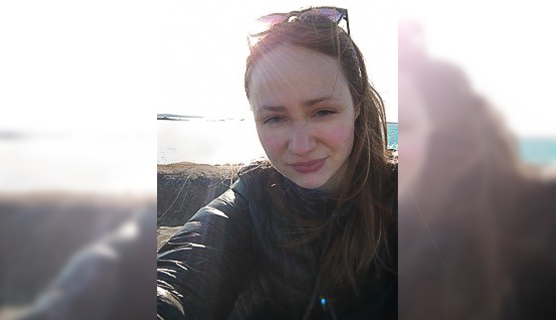 This reflection from the WASP-HS roundtable on Altered Relationships to Autonomous Systems was written by Kristina Popova, who is a doctoral student at KTH Royal Institute of technology. As a part of an interdisciplinary team supported by WASP-HS grant, she is exploring the corporeal ethics of autonomous technology, specifically – aerial drones, together with her supervisors Kia Hook and Airi Lampinen and a PhD student Rachael Garret. The broad goal of her research consists in problematizing how technology affects human bodies and, by that, shape relationships between people.

Recently WASH-HS organized a roundtable on new relationships with autonomous technology, highlighting the importance of interdisciplinary collaborations and exploring new designs of autonomous systems. The roundtable revolved around the question of whether we – as designers, researchers, and users of autonomous systems – will benefit from expanding traditional ways of thinking about technology. A variety of new systems produced by interaction designers in our group (Signing Corset, Pelvic Floor Chair, Aerial Robotic Choir) suggests that technology can be more than an assistant or a superior entity substituting human in decision making. Humanities and phenomenology suggest new categories to explain human interaction with autonomous systems through relations of alterity, correspondence, background and a monster.

The participants of the roundtable pointed out that the interactions between technology and humans are always specific. Talking about AI ‘in general’ may be too broad, as we are often dealing with AI as a part of the infrastructure of technologies. Designing explainable AI can be regularly outlined as a shared goal but if that goal does not necessarily serve the purposes with which technology was designed, explainability is doomed to failure. In these regards, it is important to look at the specific interactions rather than abstract overarching principles of designing technology.

This brings up a question central to our research project: to what extent do we talk about technology when we want to talk about ethics? In a way, the discussion about ethics always tackles the relationships between people, whether they are users and designers, or beneficiaries of technology, although these relationships are mediated by the presence of technology. However, by focusing on the specific type of interaction we could start seeing ethics in the “everyday” use of technology, taking into account the view of those, who are directly affected by autonomous systems, rather than seeing ethics as solely located in rules and regulations external to technology.