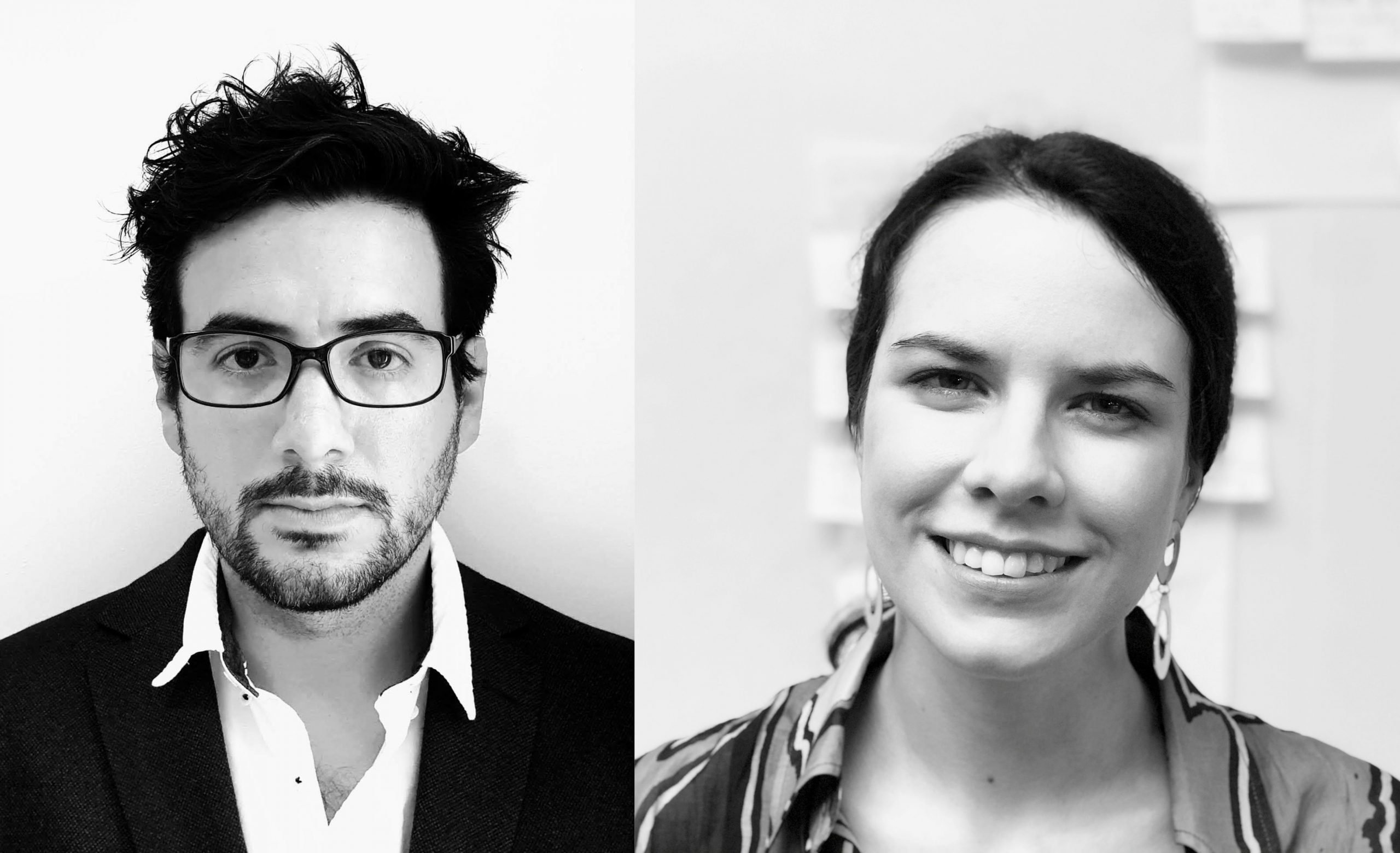 Shaping Agency: Challenges for an Interconnected World from a Multidisciplinary Perspective

One of the highlights of the WASP-HS summer school was the lecture given by evolutionary ecologist Keith Larson. For someone working in the design of technologies, this was an opportunity to hear directly from someone researching climate impact. During his wonderful, if somewhat ominous, lecture about the crisis facing our world, Keith said “Global heating is not a planetary crisis. It is a human crisis.” Though we fully agree with the sentiment of this message, the wording calls to reflect upon the idea of humanity. Should we view human agency as something distinct and separate from our planet?

The idea that humans and technology are inseparable – each constantly evolving and shaping the other – is one that has been very influential on the work of interaction designers. This field focuses, as the name suggests, on understanding and designing the way people interact with technologies. In this work, it has been easy to adopt the idea that existing in a world of technology is a part of what it means to be human. Human agency is shaped by technology, just as the technologies themselves are shaped by humans. This relationship has become increasingly evident in a world of Artificial Intelligence (AI), where this ‘shaping’ is no longer a matter of slowly changing societies, but of swiftly evolving algorithms that sometimes turn to regurgitating the worst aspects of our societies.

But, if we can see ourselves and our agency as fundamentally entangled with technologies, then why not with the planet itself? An environmental problem, a human problem, a social problem, a technological problem; We wonder if subdividing our world into parts simply serves to relegate these pressing issues from one area to the next.

It was precisely throughout the diverse lectures at the summer school that we gradually reflected and, together with our PhD cohort, built upon the practical, philosophical, and theoretical implications of these subdivisions. The many fields that conform WASP-HS’s multidisciplinary community – from interaction design to computer science – showcase a microcosm of ontologies and epistemic commitments that, on many occasions, reinforce hampering dualisms. The challenges that these subdivisions represent for articulating research, design, and practices towards a more sustainable world – one that integrates rather than isolates its actors, phenomena, and knowledges – inform one of the key lessons from the week: Understanding and tackling complex issues such as sustainability and climate change requires a long-term vision of multidisciplinary work and community-building, where AI approaches and technologies can contribute decisively to our research and implementation efforts while minimising the pervasive effects of technological solutionism and determinism.

We end this post with a quote from Jane Bennet’s 2010 book ‘Vibrant Matter’: