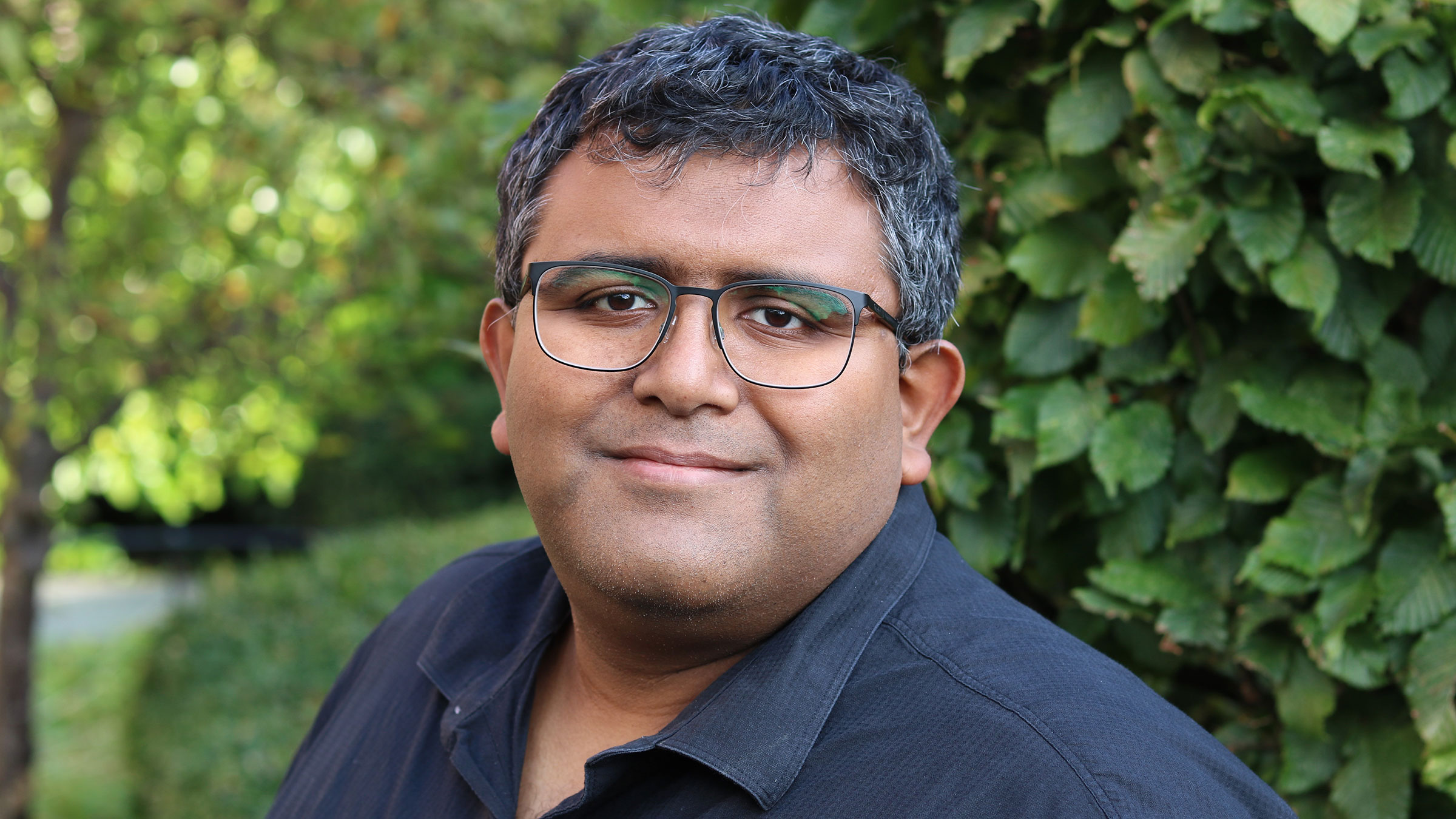 AI and “dogwhistles” as political messages

A new doctoral position will investigate the role of autonomous systems and artificial intelligence in manipulative political messaging called the “dogwhistle”.

The University of Gothenburg announces a new doctoral position in the GRIPES project (Gothenburg Research Initiative for Politically Emergent Systems), recently funded by the Marianne and Marcus Wallenberg (MMW) Foundation. GRIPES is an interdisciplinary project whose purpose is to investigate the role of autonomous systems and artificial intelligence in promoting a form of manipulative political messaging called the “dogwhistle”.

This PhD position is part of the Wallenberg AI, Autonomous Systems and Software Program on Humanities and Society (WASP-HS). WASP-HS aims to realize excellent research and develop competence on the consequences and challenges of artificial intelligence and autonomous systems for the individual person and society. This 10-year program is initiated and generously funded by the Marianne and Marcus Wallenberg Foundation (MMW) with 660 million SEK. In addition to this, the program receives support from collaborating industry and from participating universities.

Read more at The University of Gothenburg web.