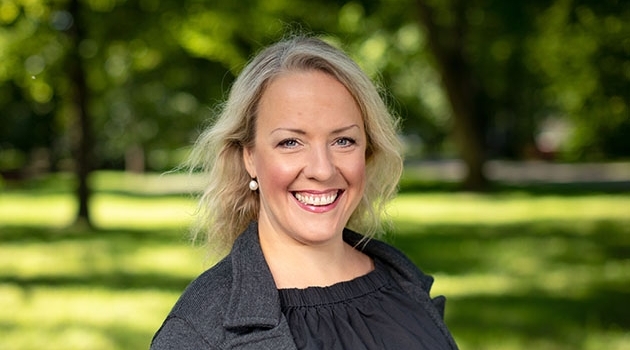 The Government has appointed Anna-Sara Lind, Professor of Public Law at the Legal Department, as a new Swedish member of the European Commission against Racism and Intolerance (ECRI). Anna-Sara Lind is also part of the management group for WASP-HS and is the project manager for one of WASP-HS’s research projects.

ECRI is the European Commission against racism and intolerance within the Council of Europe. The Commission was established in 2002 and monitors the situation in the Member States regarding racism, xenophobia and discrimination. ECRI consists of independent experts.

ECRI does not base its work on any specific convention, although the European Convention on Human Rights is central to the work. The Commission conducts country visits and then presents reports with recommendations to the Member States.