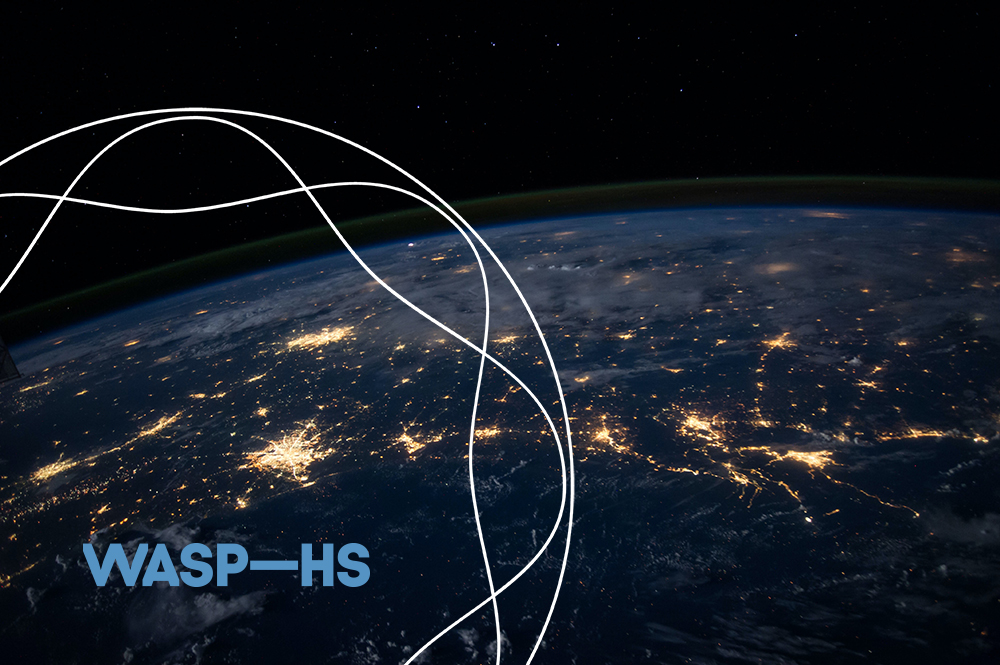 The second WASP-HS Community Reference Meeting (CRM) Report has now been published as a report. The CRM took place in May 2021, at which AI in the digital world was discussed.

WASP-HS CRMs aim to help both public and private organizations in Sweden with challenges and questions which regard their interest. Further, this supports development within the WASP-HS program. Participants of the meeting included researchers from the majority of Swedish universities, industry, national and regional governments, as well as the general public and international organizations.

The first WASP-HS CRM Report, Healthcare, can be downloaded and read here.