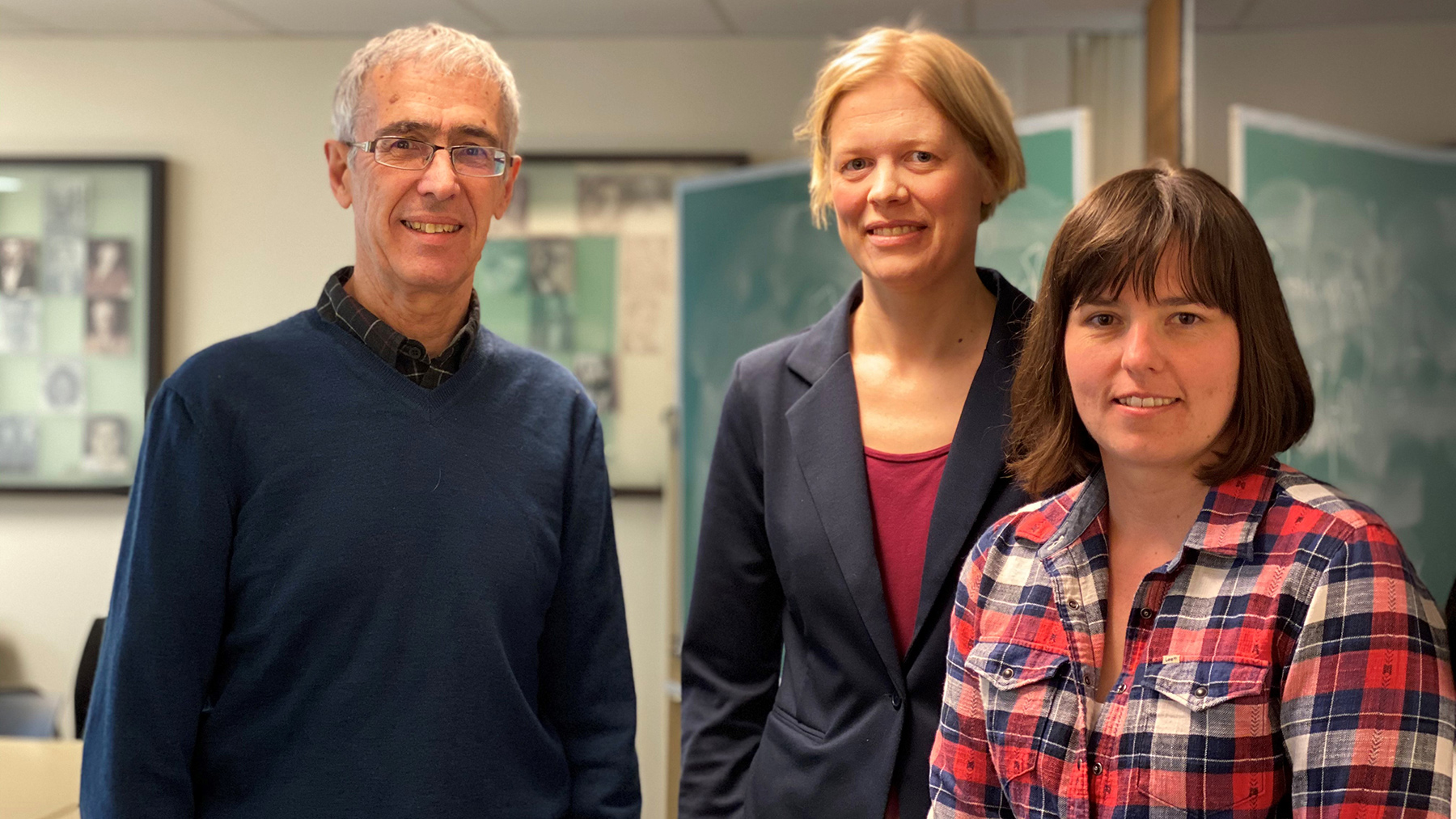 Working together with other researchers in a cross-country collaboration makes you more open to develop new ideas and look at things from another angle, says Swedish researcher Annika Fredén, currently working at the University of Montreal.

Annika Fredén is a Senior Lecturer in Political Science at Karlstad University, and also Principal Investigator in the program WASP-HS. We asked her to give a view on international research collaboration.

Could you tell a bit more about your stay in Montreal?

Annika Fredén: I am currently involved in a cross-country collaboration with King’s College London and University of Montreal on the relationship between electoral systems and citizens’ perceptions of leaders and democracy. This project is connected to my own research project “Developing new semantic tools for measuring relationships between party sympathy, social networks and vote choice”, funded by the Swedish Research Council.

One of the project leaders of the country-comparative project, Professor André Blais, is based in the Department of Political Science at the University of Montreal. There is also a group of other scholars with similar interests to mine who I know from before, and this made me think of Montreal as a good place to be at this stage of the project.

I have an office space in the department during this month. Two of my co-workers from Sweden will also be in Montreal for a week when we will organize a workshop on quantitative text analytical methods. I will also present some other related work.

What can you as a researcher from Sweden learn from researchers from other countries?

Annika Fredén: It is a good chance to get people outside of Sweden to know about your work. Presenting your work to others and staying in the environment a bit longer than an ordinary conference makes you realize to what extent and in what parts your work is interesting to a bigger audience. Going away from your daily work for a while can also make you more open to develop new ideas and look at things from another angle.

As a Swedish researcher, what contributions can you make to the international community?

Annika Fredén: In a smaller environment such as Sweden, you may be freer to develop your own ideas and approaches outside of the American “mainstream”. We also have a different system of financing teaching and research work which people here in Canada are very interested in and which I try to explain from my view. However, most of all, the reason why I am here is that I have research interests that are similar to what people do in the department and that we can exchange ideas and experiences related to this field.

You are in the beginning of the 5 year long project in WASP-HS. What do you hope for on an international level for this project?

Annika Fredén: One of the reasons why WASP-HS is attractive to me is its international profile. It will be interesting to see which scholars from abroad we will attract to Sweden and which institutions we may collaborate more closely with. Canadian researchers I meet here say that Scandinavia is up and coming in terms of high qualitative research, and I think that the wasp-hs program has potential for continuing this development.