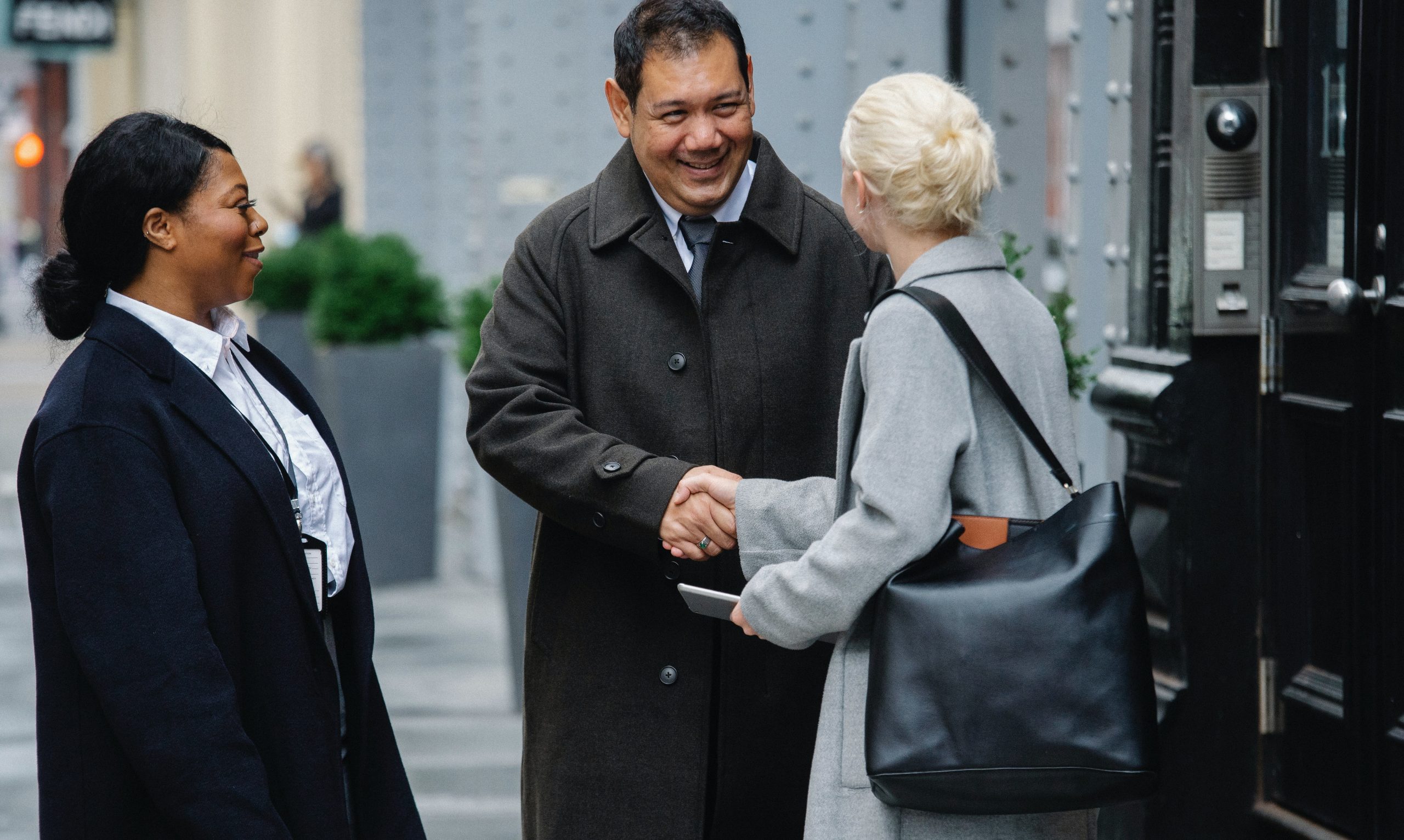 The Wallenberg AI, Autonomous Systems and Software Program – Humanities and Society is now launching the second stage for the call for Guest Professors across Sweden. The call adheres special attention to the strengthening of Swedish excellence across the core disciplines of WASP-HS and to a strong embedding of these positions in the academic programs and visions of the universities involved. Support for these positions, as well as for the PhD students, is an important priority of the program. The Guest Professors are expected to contribute to the research of their home department and to WASP-HS ambitions as well as contribute to building excellent research groups and strengthen (local, national and international) research networks.

In February, WASP-HS invited Swedish universities to propose names for potential Guest Professors. Names could be suggested by Swedish universities, research institutes, at faculty or unit level, and by WASP-HS researchers. The deadline for name suggestions was March 5.

WASP-HS now launches the second part of the call, at which the Universities which have been contacted are invited to proceed with three applications. Deadline for submission of full proposals is June 21.

Read more about the call.