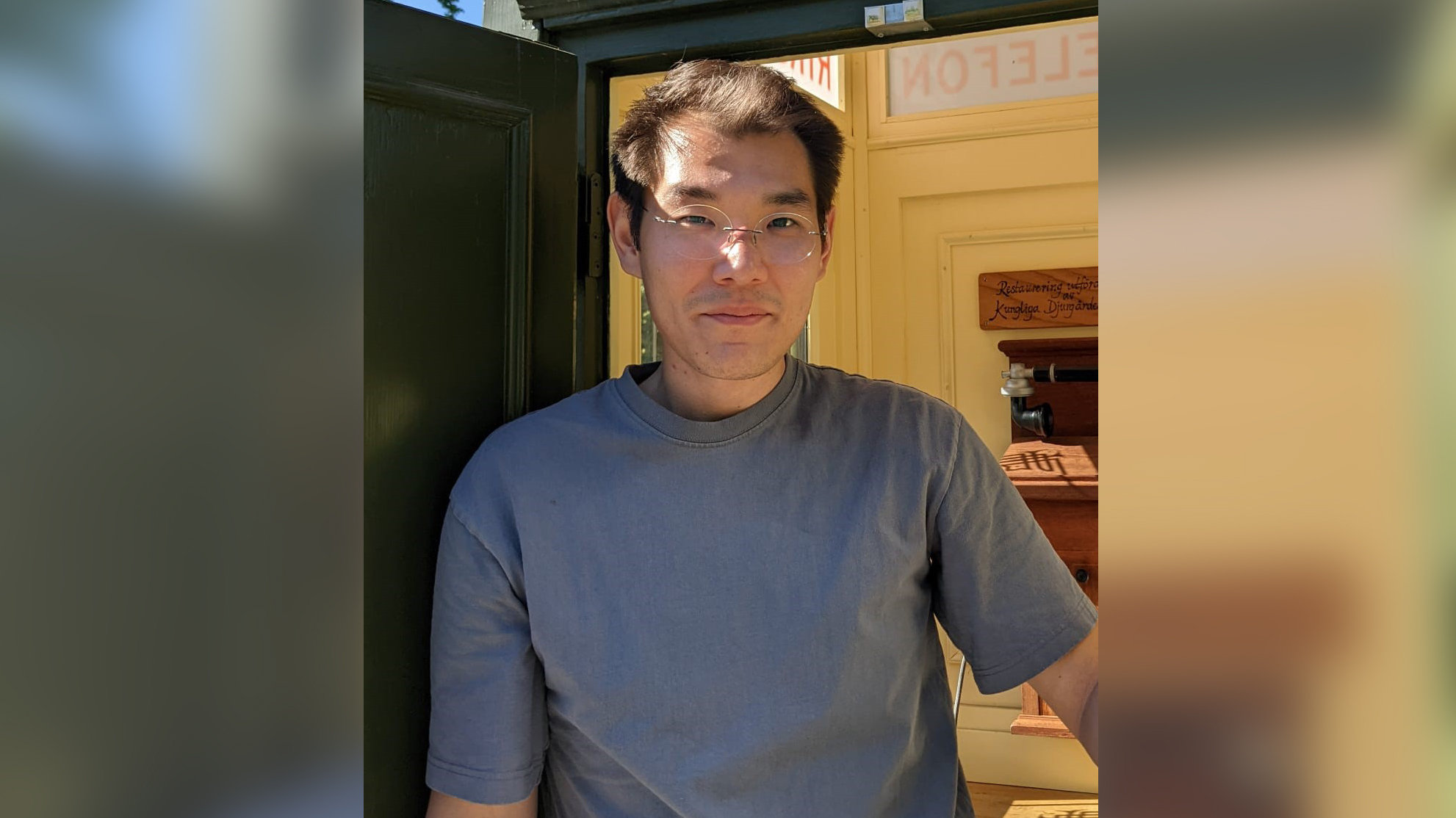 Kaan Kilic, PhD student at the Department of Computing Science, Umeå University, shares his reflections on the WASP-HS Summer School 2022.

The theme of social robotics in the WASP-HS summer school of 2022 was both enlightening and challenging. Through combining multiple disciplines ranging from computer science to political science, the final project presentations were not only pragmatic, but were also highly conceptual in their background.

Our first lecture was with Christian Balkenius’ introduction to social robotics which acquainted us with the Ikaros project he had been working on for the past decade. His lecture left us with a powerful question for us to ponder on throughout our week in Lund: “What aspects should we try to mimic in a human-robot interaction as in a human-human interaction?” From the scope of my own PhD project, Digital Companions as Social Actors, this question is a significant theme which recurringly appears in the form of “Which aspects should we try to mimic in a human-companion interaction…”, so it was instructive to see that ideas in the branch of robotics can be useful and applied to ideas in digital companions. After the informative lecture by Christian, we met our group members which we would work with throughout our week in Lund on our robot, Epi. The diversity of backgrounds within groups led to dynamic discussions and various notions about the future of social robotics and AI and how these ideas can play out in the foreseeable future.

At the end of our first day, we visited HumLab, a laboratory plentiful in experiments and multitudinous in cutting-edge technology. The experience of seeing and physically interacting with real-life studies on articulography, virtual reality and EEG up close was valuable in forming ideas for prospective uses of these technologies within our own doctoral projects.

The second day of the summer school started off with Ana Paiva’s lecture on “Engineering Sociality and Collaboration in Robots”. In this lecture, it became clear that there is a genuine need in an interdisciplinary approach to AI and technology in general, today. It was followed up by an amazing lecture on implosions, projects which emphasize analyzing connections which may not seem obvious at first, by Ericka Johnson and Katherine Harris. While Ericka and Katherine’s lecture inspired the idea for our final group presentations, Ana’s lecture made us realize that we are nearing the future we envisioned when we were younger.

The next day was the most encouraging for all the PhD students present as the panel of assistant professors shared their past experiences as PhD students and advice on how to handle our own PhDs. It was almost liberating to know that even assistant professors once felt the same way we feel now. After steering through the tangled web of GDPR and AI law with the help and instruction of Liane Collana and getting informed about behavior methods used in human-robot interaction by Valentina Fantasia, we got back to work on making final touches and polishing our Epi project or, in my group’s case InterrogatorEpi, the red-eyed future interrogator robot which can tell you’re lying through built in sensors and advanced AI!

The final day of our visit to Lund was kicked off by Erik Billing and his assistant robot Pepper, enhanced with the most capable GPT-3 model, Da Vinci. After having an existential Q & A with Pepper, we got ready to present our projects, all of which were better than the next. It was a marvelous ordeal, seeing the creativity, originality and humor of WASP-HS students powering the Epi robots. Ranging from futuristic policing robots to politically motivated machines, the presentations were truly an experience.

All in all, the WASP-HS Summer School of 2022 was filled with not only educational activities on social robotics but with stimulation of new ideas and realizations of how important the multidisciplinary aspect of it all is. It was a week filled with fun fellow researchers, bonding with them and sharing knowledge among groups. Technology, especially AI is flowing out of its bounds of being only computer science focused and we need to adapt accordingly.