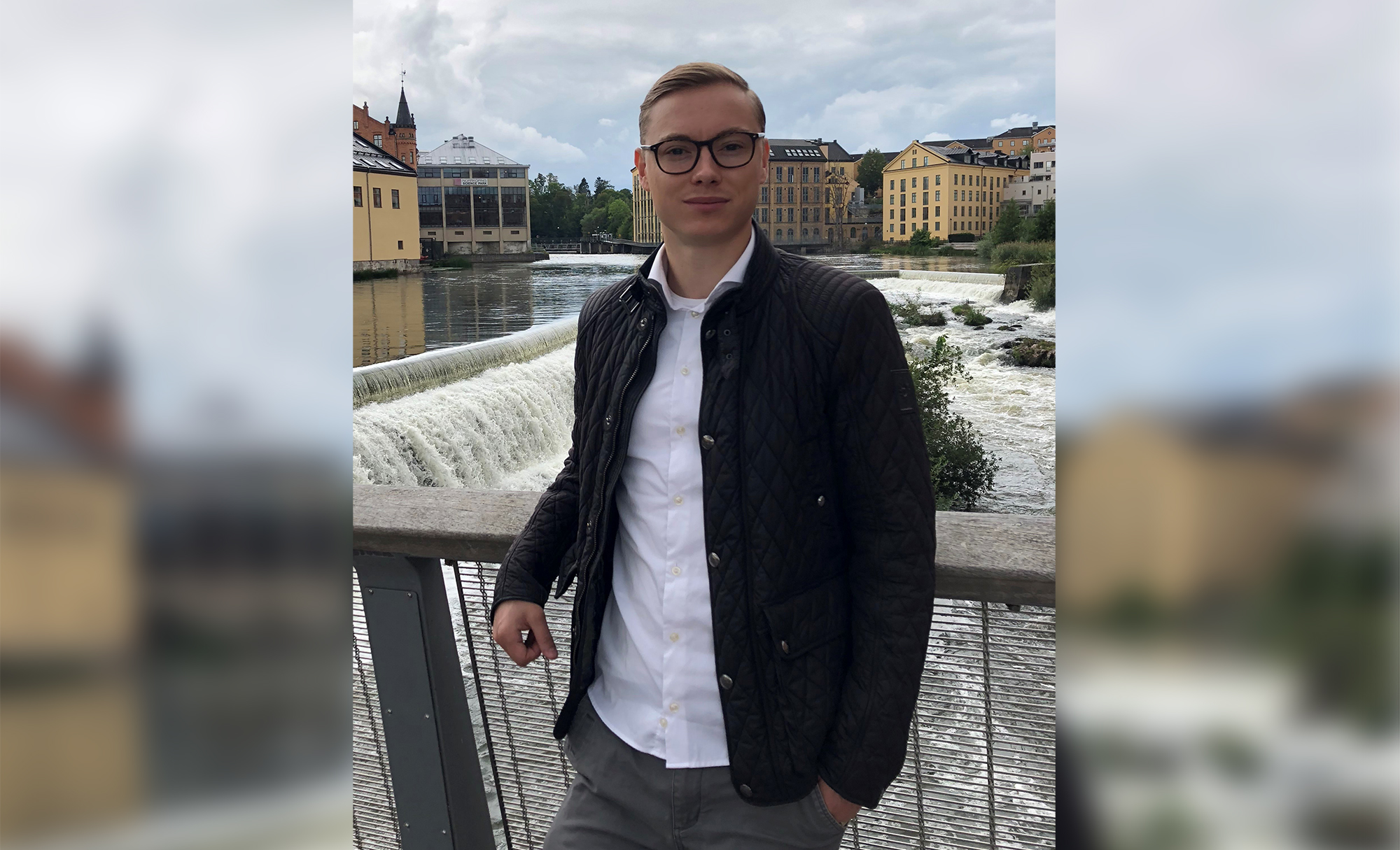 “I Hope to Make Lasting Friendships and Learn a Great Deal”

WASP-HS PhD Student Michael Belfrage, located at Malmö University, shares his experience of starting out as a PhD student, being new to the WASP-HS Community, and attending the WASP-HS Winter Conference for the first time.

Being a part of the second cohort of WASP-HS PhD students, I had officially been a PhD student for one week before attending the WASP-HS Winter Conference, let alone ever been to an academic conference. I had no idea what to expect. Even judging by the standards of having an interdisciplinary background, listening to the PhD students of the previous cohort present their projects, the range of subjects was simply impressive. From the differences in the language used by political parties to relay their political messages, to the exploration of extraterrestrial life and everything in-between, such as normative ethics, autonomous cars, ad-placement, biohacking, and much more. While the projects provided a wide array of different applications for AI and autonomous systems, the panel discussions focused on the normative, ethical, legal, and practical implications. For someone with little prior knowledge of what to expect, this seemed like ‘the yearly gaming-convention of AI and autonomous systems’.

As my research centers around how Agent-Based Social Simulation (ABSS) – a paradigm that simulates synthetic systems of autonomous and intelligent agents that imitate human behavior – can be used to aid policymaking. I was very intrigued by the second panel discussion of the first day which in part focused on how AI systems can be used to that very end. This made me aware of another group of researchers under the WASP-HS umbrella, also active within ABSS research, who later aided in putting me in contact with a Dutch colleague working with similar research questions. Thus, as I have just started to realize what the WASP-HS community is, it seems that I am already receiving dividends from being a part of it.

My second day started off a bit rough, I experienced some technical issues during my presentation which made it impossible for me to hear incoming audio and the questions from the audience. This meant that my interactive approach to presenting simulations through pictures and discussion had become somewhat more difficult, as I had been reduced to the functional equivalent of a baby monitor. However, after having accepted my newly discovered limitations, this perceived problem quickly became quite amusing as several people patiently listened to my presentation while writing their questions in the chat. Making the presentation shift back-and-forth between something approximating a subject-directed monolog, where I answered questions written in the chat and problematized the implications of these answers, to outright conversations with people who could write at an impressive speed!

The key-note speaker, Shannon Vallor, gave a thought-provoking talk about how AI is, and ought to be applied. Problematizing how AI in many instances could be understood as a tool that delimits, rather than expands, the space of moral reasons. An argument that focused on the risks associated with outsourcing the cognitive workload of wrestling with moral issues and societally important functions to AI. This is in sum, my perceived experience of the two-day-long WASP-HS Winter Conference and moreover my introduction to the great community of WASP-HS, where I hope to make lasting freindships and learn a great deal.