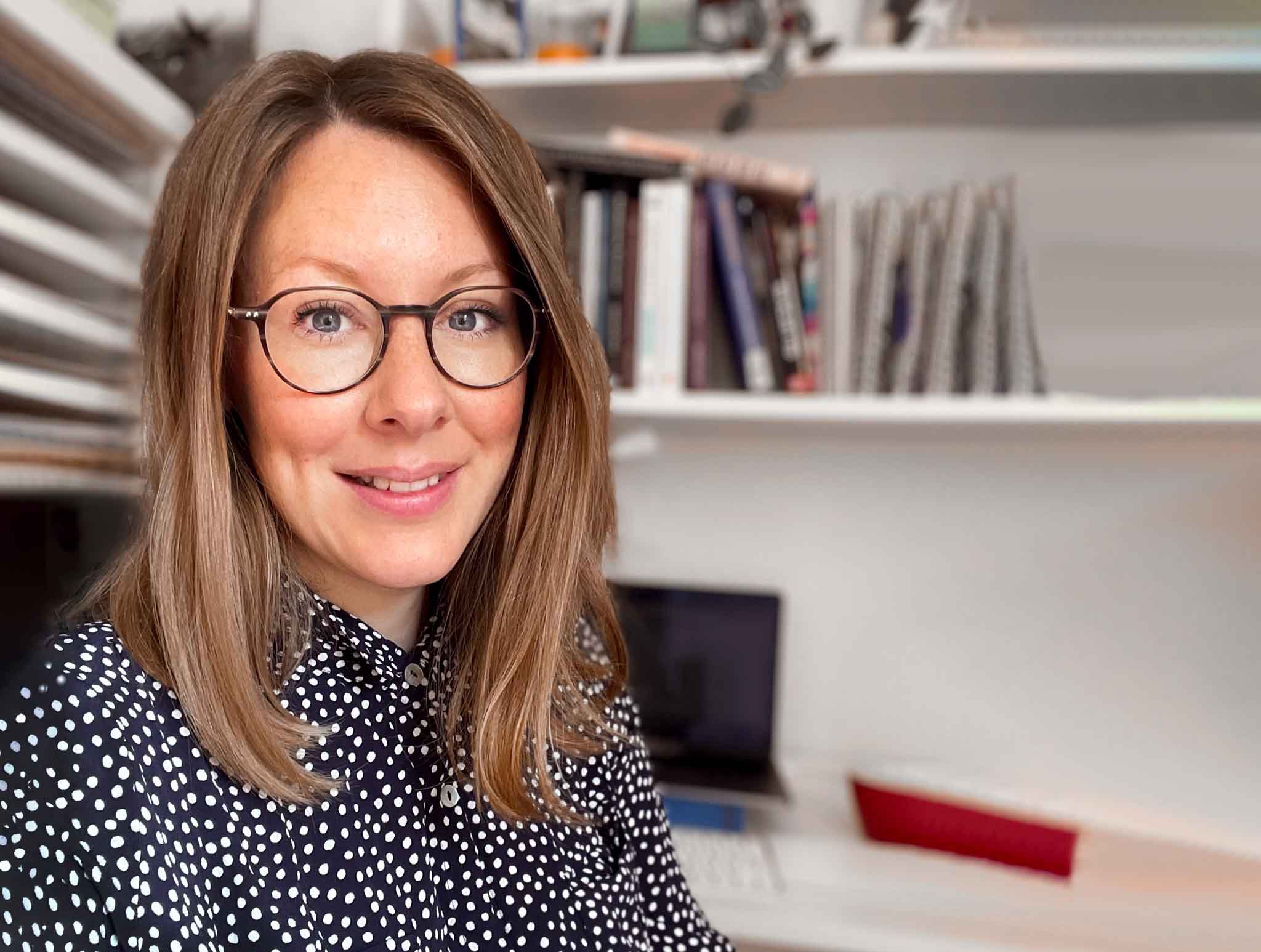 The theme of the WASP-HS Summer School of 2021 was sustainability. It is a broad concept, and some would argue that it is too broad, draining it from meaning, while others argue that the broadness is a strength to get people on board. Kalle Grill made us ponder upon what the concept entails, how to define it and how we position ourselves with regards to the importance of it. From my perspective, questions of social sustainability are closest to home, as I am researching issues of transparency, fairness, and power relations, in the use of AI for healthcare and public sector. Improvement of health and well-being, equality and transparency, are all values that can be found in the UN Sustainable Development Goals. Even though the broad definition of sustainability could pose difficulties, it is telling of the need for interdisciplinarity as it is a matter interdependent of environmental, social, economic and political factors. This was also emphasized for us by the talk given by evolutionary ecologist Keith Larson.

Much of it boils down to management of resources. Johanna Björklund gave us food for thought regarding what constitutes resource optimization and how it can be put into algorithms. However, changes of prioritizations are also needed. Helena Lindgren provided us with theories regarding behavioral change, such as by persuasion and nudging, and the role of technology in this equation. This made us discuss ethical dimensions of persuasive technology. How persuasive should technology be allowed to be? (See for example the discussion regarding the prohibition of manipulative practices in the EU proposal for regulation of AI). Even without intentional nudging, there is always a path of least resistance when using technology, steering behavior in a certain direction. Still, individual choice can be limited due to societal, structural conditions. The socio-political dimensions of AI were discussed by Simon Lindgren, stressing the understanding of AI as being (as is the case of all technology) neither good nor bad, but what we make it, as it reflects the society in which it is made.

The Summer School was a week filled with discussions on issues of sustainability. But it was not only that. A recurring aspect was the role of value identification, and the importance as well as hardship of making those definitions. I appreciated discussions we had on technological solutionism and balancing different interests, as relations between actors are built into the development of technologies. To large extent the week was formed around group discussions, putting the focus on the process itself, rather than on reaching answers and solutions. What I take away from the week is, amongst other things, the importance of communicative and participatory processes and of our socio-cultural lens. We need to recognize that technology is never neutral and be a voice regarding the environmental and social aspects of technology. We need to push for this awareness and try to make sure that we are part of change in a positive direction.