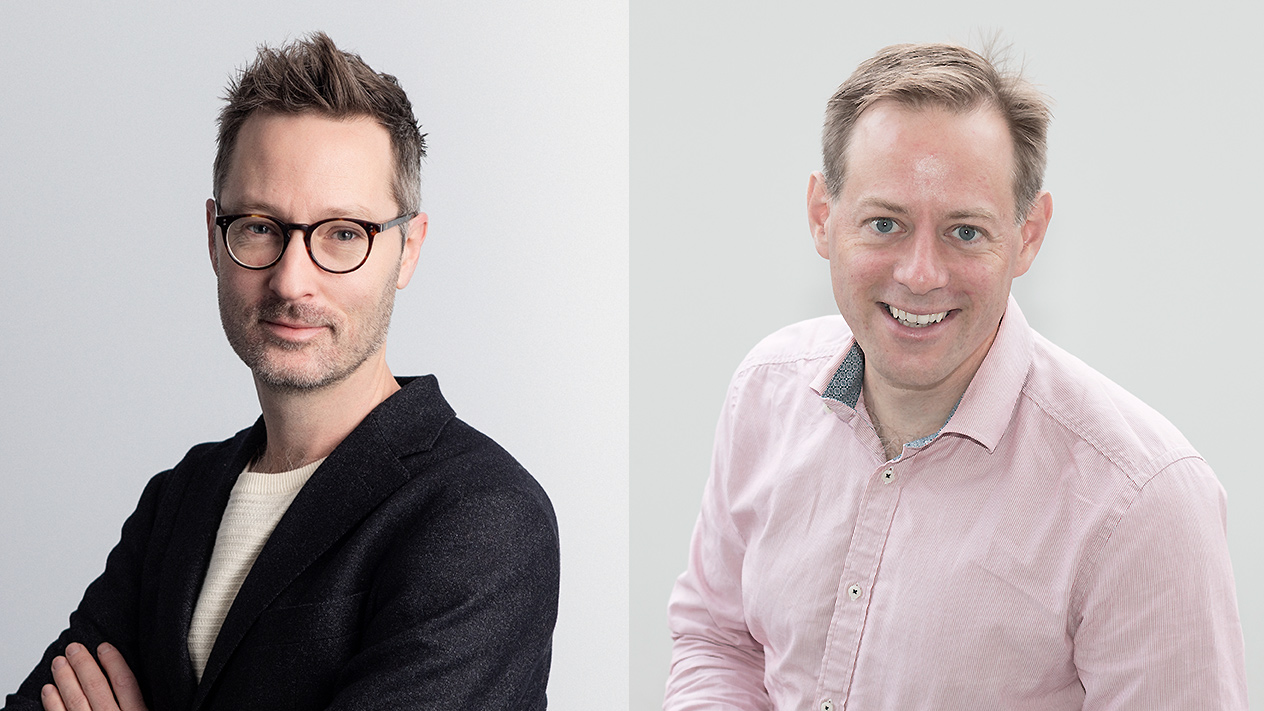 Stefan Larsson and Fredrik Heintz, both project leaders in WASP-HS, has published an article on Transparency in artificial intelligence in the journal Internet Policy Review.

This conceptual paper addresses the issues of transparency as linked to artificial intelligence (AI) from socio-legal and computer scientific perspectives.

They show that transparency as a general concept is multifaceted, and of widespread theoretical use in multiple disciplines over time, particularly since the 1990s. Still, it has had a resurgence in contemporary notions of AI governance, such as in the multitude of recently published ethics guidelines on AI.

They also discuss and show the relevance of the fact that transparency expresses a conceptual metaphor of more general significance, linked to knowing, bringing positive connotations that may have normative effects to regulatory debates.

Finally, they draw a possible categorisation of aspects related to transparency in AI, or what they interchangeably call AI transparency, and argue for the need of developing a multidisciplinary understanding, in order to contribute to the governance of AI as applied on markets and in society.