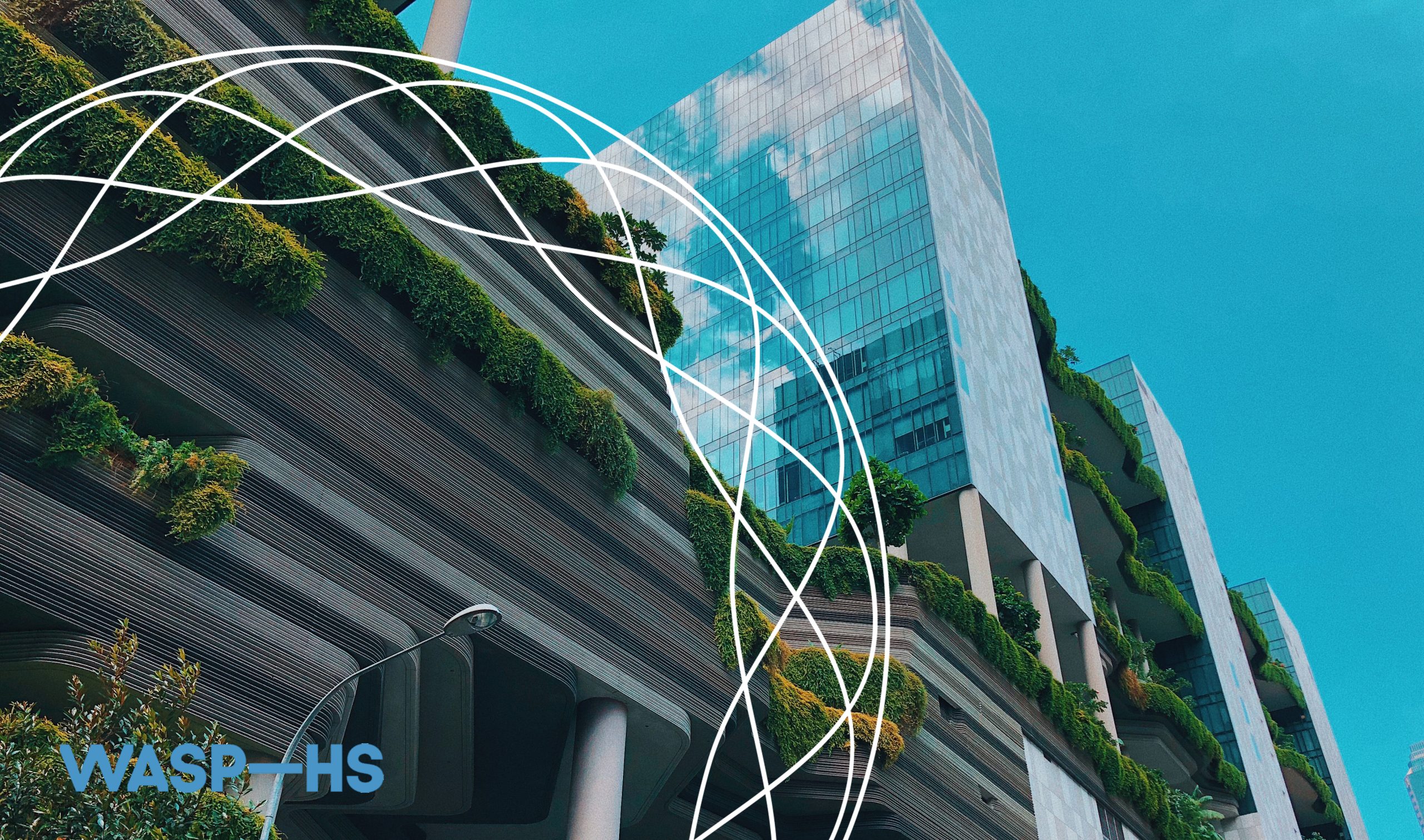 Photo by Korie Cull on Unsplash

How to create a sustainable, accessible and equitable city and how to avoid crises with the help of AI?  WASP-HS (The Wallenberg AI, Autonomous Systems and Software Program – Humanities and Society), hosts an open meeting on 17 March.

“The aim of the meeting is to showcase the unique skills and lessons learnt by those participating on the day”, says Lina Rahm, Associate Professor at the Department of History of Science, Technology and the Environment at the Royal Institute of Technology (KTH). “In this way, we hope to highlight both specific experiences, but also create a broader discussion where new synergies and overlaps become visible. We hope that this can be a breeding ground for a better understanding of complex issues, but also of what new questions we should be asking”.

“We also hope to contribute to increased collaboration across disciplinary and organisational boundaries. In the long run, we expect the occasion to also be popular and open up democratic civic conversations,” continues Lina Rahm, one of the researchers holding roundtable discussions at the meeting.

In a number of Sweden’s municipalities and cities, there is currently a strong focus on making cities smart. Smart cities use information technology, such as AI and autonomous systems, to improve efficiency, quality of life and economic, social and environmental sustainability.

“At our roundtable we will discuss AI in physical form, autonomous buses for public transport, and the trend towards integration of AI and IoT – Internet of Things”, says Mikael Wiberg. “Meeting and discussing these developments and what they mean for the cities of the future and their citizens is important – it touches the whole spectrum from technical issues to acceptance, via laws, rules and regulations, to more fundamental questions about what role AI should play in the society we want to see and further develop”.

The event will begin with an introduction by Professor Virginia Dignum, WASP-HS Program Director. This will be followed by a panel discussion between Linda Gustafsson, Gender Equality Strategist at Umeå City and Martin Güll, Director of Digitalization at the City of Helsingborg. Participants at the event will then be divided into three roundtables where the discussions will begin. The discussions and conclusions from the meeting will be summarized in a publication that will be published online after the meeting.