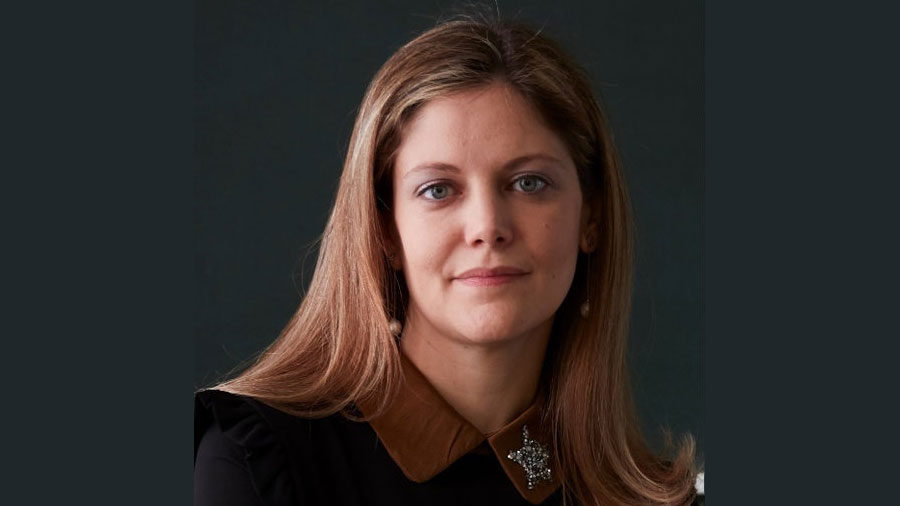 What kind of human-centric robotics do we need?

Professor Ginevra Castellano, Uppsala University, and co-project leader of a WASP-HS project, has given a keynote talk at the 8th International Conference on Human-Agent Interaction (HAI).

The title was: “What kind of human-centric robotics do we need? Investigations from human-robot interactions in socially assistive scenarios”.

In the abstract she explains:
“Today we are witnessing an increased robotisation in all areas of society, from manufacturing to assistive technology, from healthcare to education. These application areas require robots to be able to interact with humans in an efficient and socially acceptable manner.”

Ginevra Castellano continues: “At the same time, like all technologies, robots may not only bring benefits, but also change how we think and behave. This calls for human-robot interaction researchers to design and develop more human-centric and trustworthy artificial intelligence and robotics, which put humans at the center and preserve human agency and autonomy, where robots adapt to the way humans communicate in the world, rather than the other way around.”

Ginevra Castellano´s research career has been devoted to the questions surrounding whether and how machines should embody human-like qualities, in order to be truly human-centric and trustworthy. In the talk at the International Conference on Human-Agent Interaction she presented examples of human-robot interaction studies and technical advances in socially assistive scenarios from her research at the Uppsala Social Robotics Lab, investigating different levels of human-like qualities in robots, from appearance to behaviours and their synergies, in the quest for more human-centric robots.

Ginevra Castellano is a Professor in Intelligent Interactive Systems at the Department of Information Technology, Uppsala University, where she leads the Uppsala Social Robotics Lab. Her research interests are in the areas of social robotics and affective computing, and include social learning, personalized adaptive robots, multimodal behaviours and uncanny valley effect in robots and virtual agents.

She is also co-project leader of the WASP-HS project “The ethics and social consequences of AI & caring robots. Learning trust, empathy and accountability”.