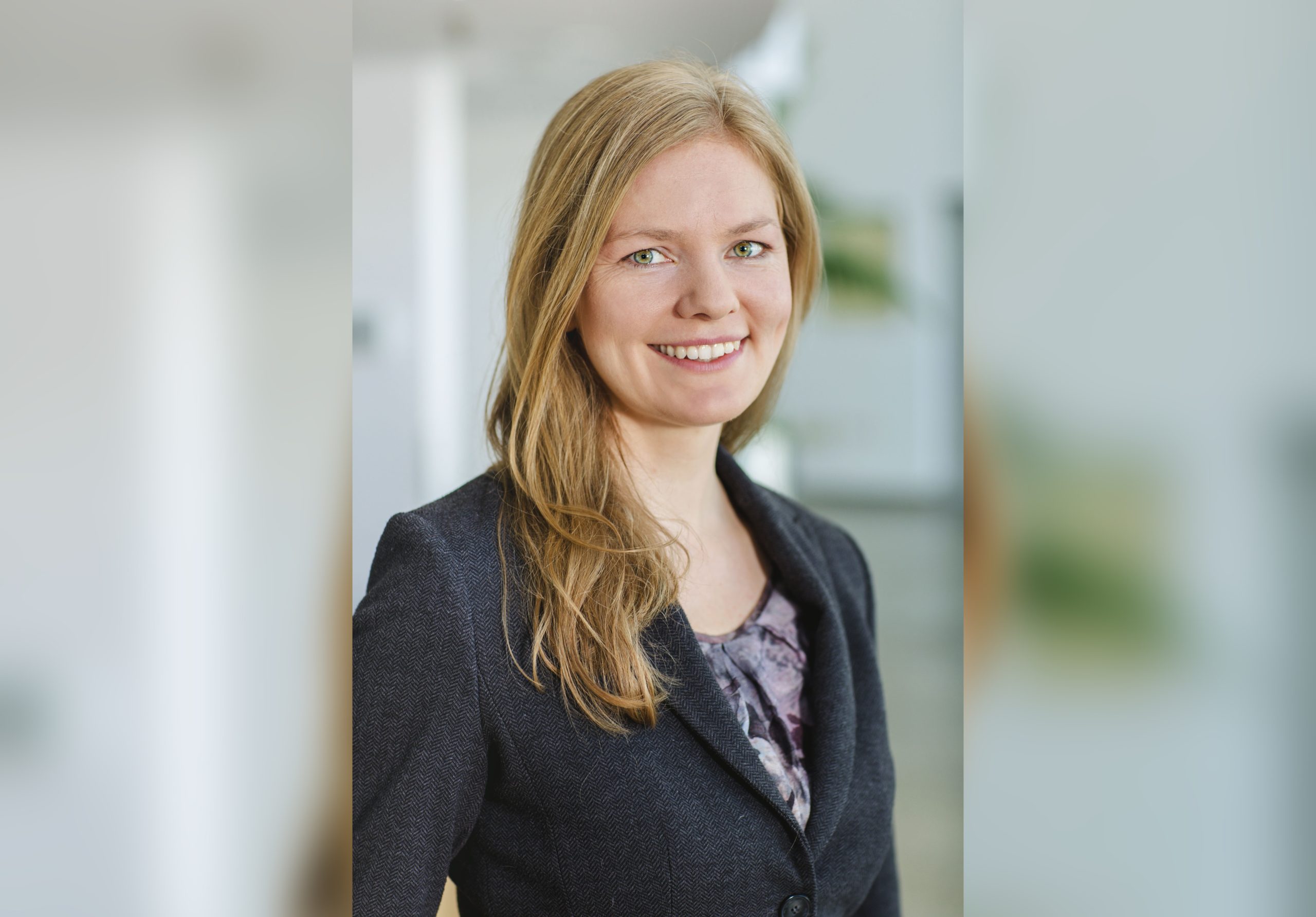 Finding Strengths In an Interdisciplinary Community

Anna-Kaisa Kaila, WASP-HS PhD Student at KTH Royal Institute of Technology and active in the project AI and the Artistic Imaginary – Socio-Cultural Consequences and Challenges of Creative-AI Technology, reflects on her experiences of attending the second WASP-HS Graduate School Winter Conference on 10-11 February 2022.

As is evident for anyone who opens a newspaper in the morning – be it physical or digital – AI and automated systems have transitioned from the circle of future visions and science fiction firmly to the realm of mundane and commonplace. They have proliferated our daily lives, touching upon what seems to encompass every aspect of human existence: from economy to education, and from entertainment to e-health and law enforcement. Anything that is not there yet, has already been imagined on some drawing board and is certain to emerge in the market within the foreseeable future.

Therefore, it should come as no surprise that the second WASP-HS Winter Conference also ranged a breathtaking array of themes. Just to name a few examples, Jakob Stenseke (Lund University) demonstrated how computational complexity theory could be applied to the field of normative ethics, whereas Maria Rogg (Uppsala University) explored the critical possibilities of biohacking. Appu Balachandran (Linköping University) and Malin Backman (Uppsala University) tackled very earthly themes of autonomous vehicles development, and the gendered labor market implications of AI, respectively, while Alicia Ostrowska (Chalmers University of Technology) debated the topic of AI in the context of space research.

Organized for the second time, the Winter Conference gathered the PhD students and researchers of the WASP-HS program to meet and network with colleagues across Sweden, to discuss and debate their projects, and to learn and get inspired. The first cohort of PhD candidates, who had started their doctoral journey a year or two ago, got to welcome us second cohort participants, many of whom are only a few months in of their graduate school careers. I was particularly delighted so see that several of the new students had already braved to contribute to the poster session and to participate in the panel discussions on ethics, trust and social challenges of AI, robots and autonomous systems.

For a newly-fetched PhD student and especially those for whom this may have been the first scientific conference they ever attended, this smörgåsbord of topics can be initially overwhelming. However, even if the research problems may at first sight seem to be divergent and even unrelated to one another, there are also a lot of grey areas where the individual topics coincide. For example, AI-led advertising discussed by Emil Häglund (Umeå University) and political discourses in hybrid media system presented by Pasko Kisic Merino (Karlstad University) can in many ways be seen as the two sides of the same coin. Similarly, the importance of appreciating the situated and culturally sensitive knowledges came up in several conversations throughout the Winter Conference. Particularly eye-opening was Shannon Vallor’s keynote that emphasized the need to employ AI as an enriching rather than limiting and encroaching tool, and the necessity of the AI systems to leave open temporal, cognitive and discursive space for the human actors to set the moral directions.

Despite the superficial differences in the focus areas and specific methodology, each of the WASP-HS projects seeks to contribute to the understanding of the individual, societal, and ethical implications of AI and autonomous systems in the society. This provides a fruitful common ground for exchanging ideas and sharing expertise, as well as for setting up potential collaborations across universities. Platforms such as the Winter Conference demonstrate how we as an interdisciplinary academic community of shared interests and concerns can find strength precisely in the fact that we represent different schools of thought and conceptual frameworks, as well as divergent, but possibly complementary methodologies. Meeting and talking with one another, be it digitally or hopefully sometime soon again physically, is the simple but critical ingredient to make all of that magic happen.