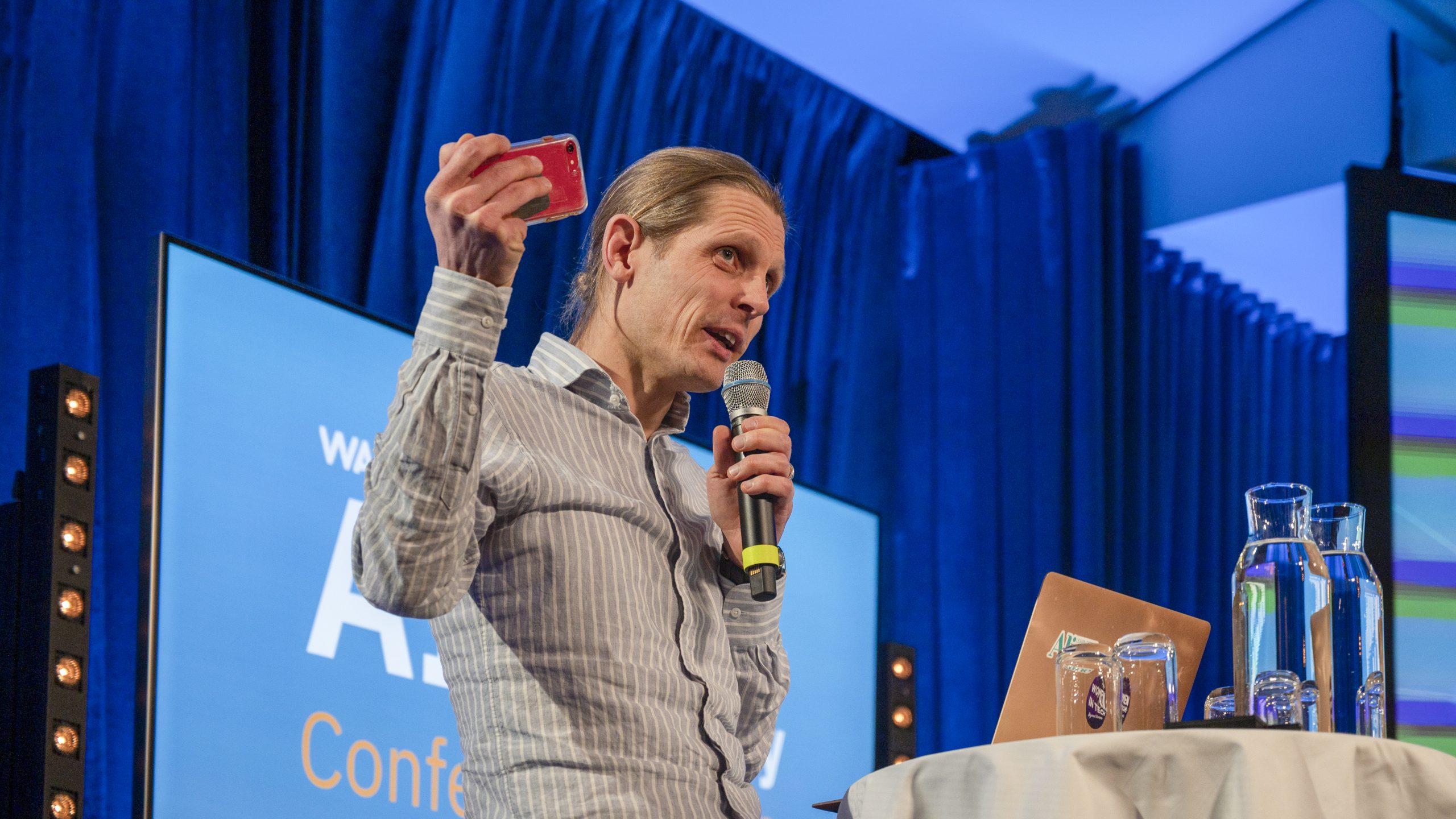 Johan Wejryd, PostDoc in Political Science at the Institute for Housing and Urban Research, Uppsala University, shares his speech at the WASP-HS AI for Humanity and Society 2022 Conference in the form of a blog post.

There was a time – short but real – when the Arab spring was described as instigated by technological changes in general, and the access to smartphones and social media in particular. Technology, the story went, had decentralized the ability to access information and to communicate, and literally put the power in the hands of the citizens.

However, the eleven years since the spring of 2011 have not been marked by democratization.

Furthermore, if we were supposed to make our lived experiences rock the world with the help of smartphones and the internet at that time, it is striking that the hot tech of today – AI – comes with so few promises about democracy. To rock the world by developing an AI for one’s own purposes does not only take time, but it also requires specialized competence, vast amounts of data, and vast amounts of electric power (or put simply: money).

The association between AI and centralization, hints at a different kind of problem attached to AI than those most commonly discussed. A lot of important work problematizes AI for reasons about e.g. data surveillance and integrity, reasons about data extraction and unpaid work, reasons about discrimination, and reasons about fake news. However, I would like to draw the attention to yet another problematical perspective: AI’s part in system worlds’ colonization of life worlds.

If we think of this explicitly normative notion, about a “system world’s” infringement of a “life world,” originally a thought from philosopher Jürgen Habermas, and think of it as a canopy that makes room for several relevant problematical perspectives on AI (and perhaps also some relevant arguments for AI) – can that canopy be relevant?

To begin with: Why should we expect AI to serve the system world? One reason is already stated, which is that AI presupposes reasonably large-scale actors that create them. To this, I want to add that AI extends the reach of already existing systems like bureaucracies, technologies and markets into places, situations and aspects of life that were previously out of reach. For example, staying at home with kids is not what it used to be when your own ideas and offers compete with those of recommendation systems.

And what would the problems of AI supported colonization of the life world be like? AI-induced expansion of the system world comes with tangible potential. For example: Expertise that was developed in life worlds is replicated by AI – sometimes better, often cheaper – and is likely to thrive in the system world but dwindle in the life world. Among the kinds of expertise that may move from the life world to system world is the expertise in understanding what friends and family want and need. Worries about the future of care may fit into the same scheme. As researchers we could, and should, extend this list.

There are also intrinsic problems of a life world being colonized by a system world. From a researcher of political participation, they may be pictured as something like this:

The research of political participation provides a long list of potential criteria for citizens’ actions that are to be defined as political participation. Among these criteria, the most surprising candidate, but also the most illuminating, may be this: Only amateurish actions count. What is the point of that? Well, it is that actions such as contacting a politician or boycotting a state aren’t democratically valuable citizen activities, unless they are made by people when standing beside the orders or expectations from superiors, professions or similar. That is, the versions of us that should constitute the people in the rule by the people, the demos in democracy, are actually not to be found in the working place. We turn into them in our free time. There must be enough time, places, interactions and deeds in which we ease ourselves from systems for us to actually rule ourselves. Because democracy is a kind of self-rule, and we are mostly ourselves when we are outside of the system world. A colonized life world, thus, is an infringement of self-rule.

Lastly, what will people turn to when they are experiencing that they are overly surrounded by a system world?

The reactions are likely already to be seen and to be sought for by researchers. Emphasis on self-rule and authenticity may be expected and I would like to note, from a political perspective, that such quests may be as dangerous and ineffective as they are urgent. Let me illustrate these contemporary predicaments with the 43 years old words of the Swedish comedian and semi-saint Tage Danielsson. Reacting to professionalized politics and what he saw as its failing judgement and its inability to account for the core values of life itself, Danielsson voiced his worries about the system world something like this:

What kills the rose
are the deeds of the pros,
amateurism serves us better, I suppose

Or without my translation:

That is Tage Danielsson, and that is also a piece of blatant populism – with its risks of failed attempts to represent citizens. And there is a ring to it – today, to me. And we may ask if some of the ring of it comes from an emerging discontent particular to the AI supported system world. And what should we do about that?